The society called its first woman minister, Clara Cook Helvie, in 1929 at a salary of $1,800, and she served through the Depression. She inaugurated a popular Sunday evening “Friendly Hour” service, with guest speakers. 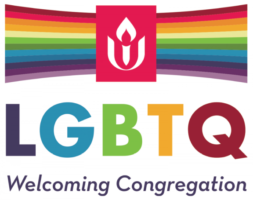